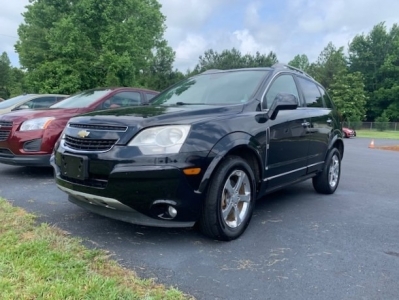 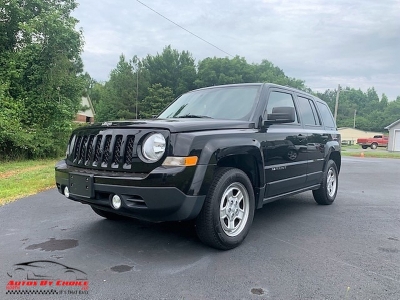 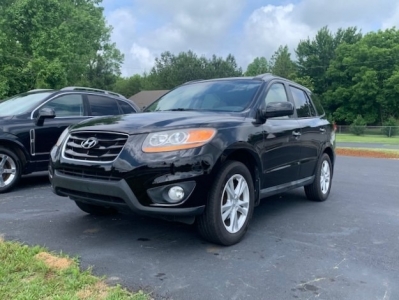 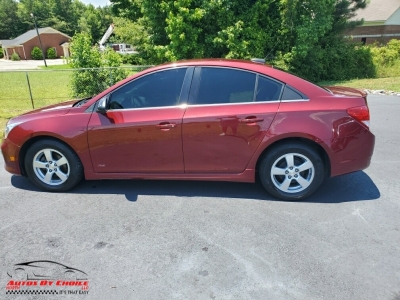 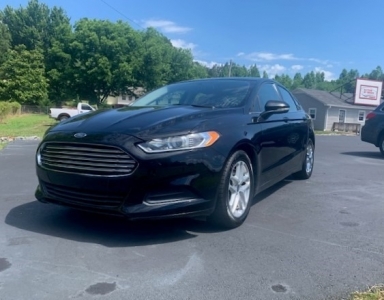 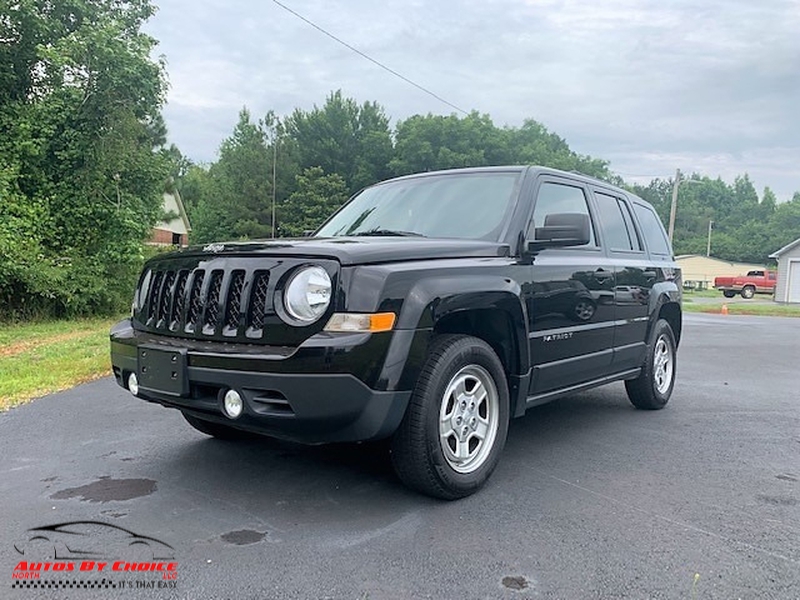 Aside from its low price tag, there's little reason to consider the 2015 Jeep Patriot given the excellence of its competitors.

We were frankly a bit surprised to learn Jeep penned in the aged 2015 Patriot for production. After all, the new Cherokee has supplanted the Patriot as the brand's prime-time compact crossover, and the pint-sized Renegade is waiting in the wings as a spunky, lower-priced alternative. But a glance at the sales numbers tells the story. The Patriot has been surprisingly resilient in the twilight of its career, finding plenty of new customers over the past few years despite its age and stage. So it's back this year for what could be its final hurrah, floating a familiar promise of Jeep attitude and style in a tidy crossover wrapper.

Does it deliver? Compared to its many formidable rivals (not to mention its fresh-faced siblings), no, it does not. Although the Patriot trades on Jeep's "Trail Rated" toughness, it's only a legitimate off-roader with the Freedom Drive II Off-Road Group, which yields dismal fuel economy and requires the speed-sapping continuously variable automatic transmission (CVT) besides. Otherwise, you choose between front-wheel drive and all-wheel drive, as with any other crossover. Stripped of its prowess off the beaten path, the Patriot trails the pack in virtually every way, lacking the performance, refinement, versatility and even safety scores to impress in this ultra-competitive segment.

Only if you're searching for a new crossover that will fit a very tight budget will the Patriot make sense. Otherwise, the urbane 2015 Ford Escape, the sporty 2015 Mazda CX-5 and the popular 2015 Toyota RAV4 are all vastly superior choices. We're pretty fond of Jeep's new Cherokee, too. The Patriot isn't all bad, but by today's standards, its retirement is overdue.

The 2015 Jeep Patriot is a five-passenger compact crossover SUV. It is available in Sport, Latitude and Limited trim levels. There are two notable sub-trims -- Altitude Edition and High Altitude Edition -- that add features to the Sport and Latitude, respectively, but come only with front-wheel drive, the base 2.0-liter engine and the CVT. 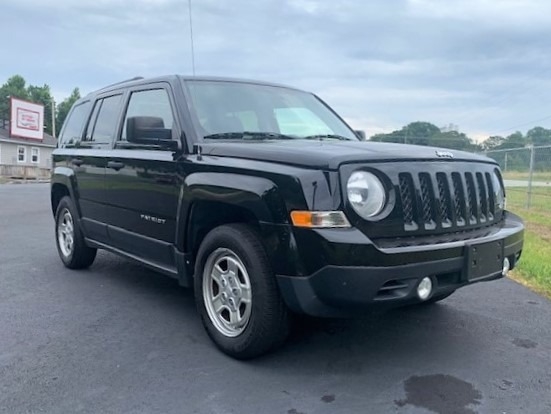 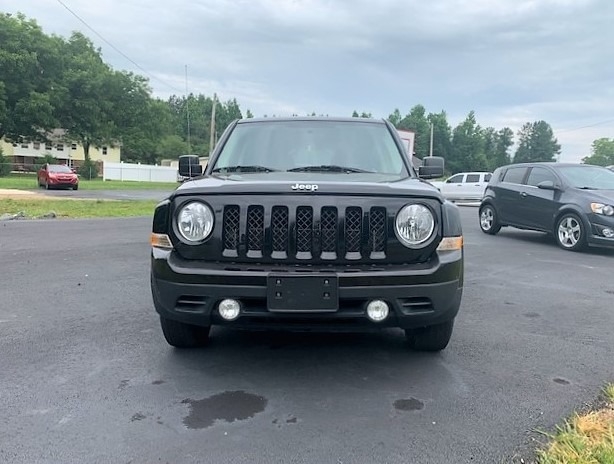 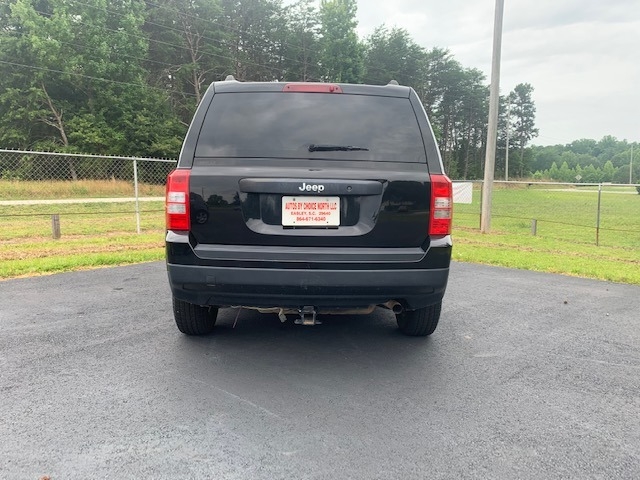 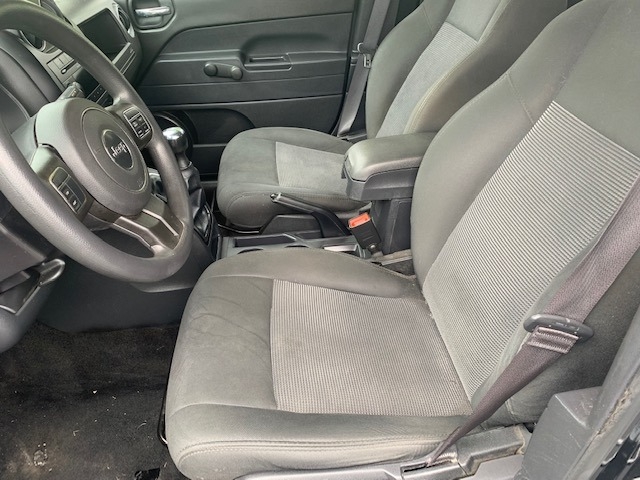 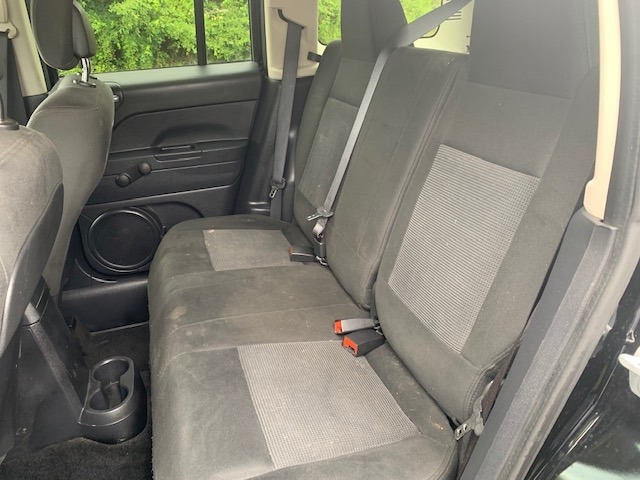 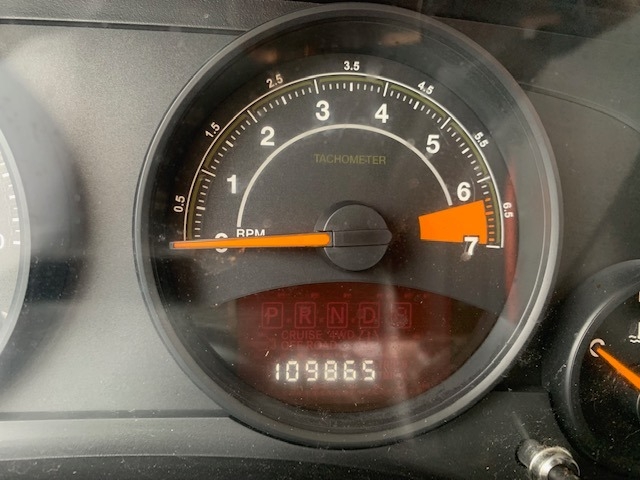 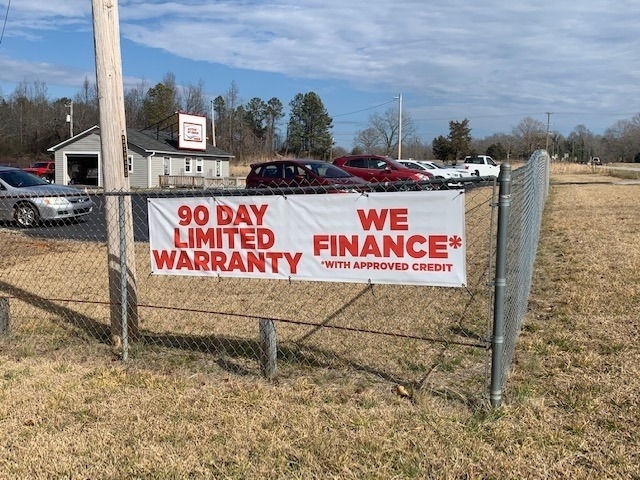