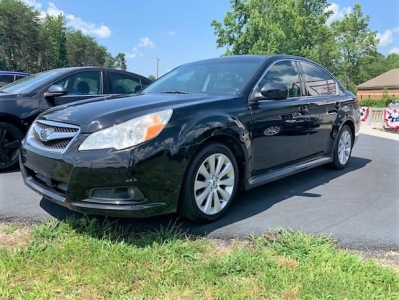 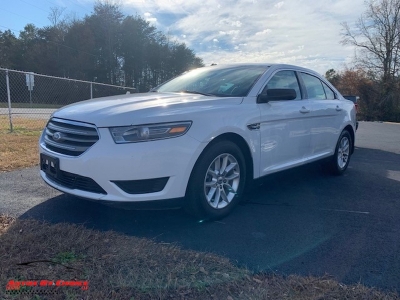 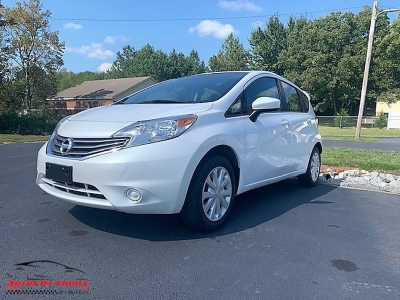 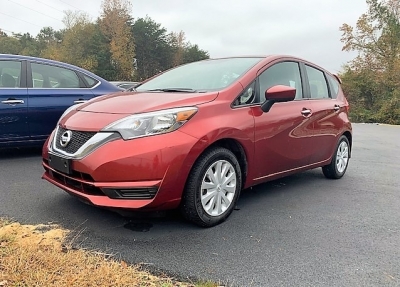 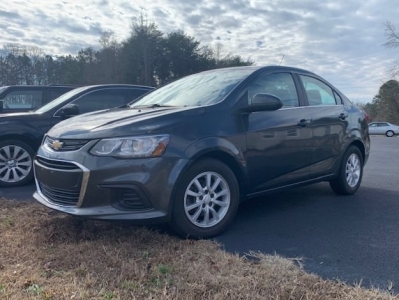 With handsome looks and an upscale interior, the 2016 Chrysler 200 sedan has what it takes to fight for a spot in your driveway.

Coming off a full redesign last year, the 2016 Chrysler 200 is definitely the brand's best midsize sedan yet. Gone is the previous car's fuddy-duddy persona, and in its place is a smooth, elegant look that allows the car to stand out in the midsize sedan segment without going over the top with trendy details. Inside, high-class materials form a design that is artful and elegant, with a "floating" center console upon which are perched the rotary knob shifter and climate controls. The 200's cabin is not just easy on the eyes, it's also easy to use -- Chrysler's big 8.4-inch Uconnect touchscreen system is one of our favorites.It's more of a mixed bag under the hood, though. The base four-cylinder's performance is a bit pokey compared to other midsize cars, which is unfortunate, since that's going to be the majority of what people buy. But we like the optional 3.6-liter V6 engine. It packs an impressive punch, and it can be combined with all-wheel drive to not only enhance winter traction but give the 200 (especially the sporty S model) an athletic handling edge.

The 2016 Chrysler 200 is a five-passenger midsize sedan that comes in four trim levels: LX, Limited, S and C.

Next up is the 200 Limited, which has all of the features found in the LX with the Uconnect package along with alloy wheels, a rearview camera, a compass and a six-speaker sound system. The Limited trim is also available with more options. Go with the Convenience Group to get heated mirrors, an eight-way power driver seat (with four-way power lumbar), a leather-wrapped steering wheel and satellite radio. A sunroof and 18-inch wheels are also available.

New for 2016 (and exclusive to the Limited model) is a 90th Anniversary Edition option package, which adds the contents of the Convenience Group, special floor mats, the sunroof and the Uconnect 8.4-inch touchscreen package

The S is the sporty flavor of 200, and it comes standard with all of the Limited's equipment plus a sport-tuned suspension, 18-inch wheels, foglights, heated mirrors, acoustic windshield and front-door glass (for a quieter cabin), a leather-wrapped steering wheel with paddle shifters, satellite radio, cloth/leather sport front seats, an eight-way power driver seat (with four-way power lumbar) and upgraded interior trim.

After a complete redesign for 2015, the 2016 Chrysler 200 gets a few tweaks, including firmer front seats and a new 90th Anniversary package. Additionally, a rearview camera is now offered on the Limited model.

The 2016 Chrysler 200 comes standard with antilock brakes, traction and stability control, front side airbags, side curtain airbags, and driver and front-passenger knee airbags. A rearview camera is standard on all but the entry-level LX model.

If you're looking for more advanced safety tech, a blind spot warning system with rear cross-traffic alert is optional on all models except for the LX. On the C, it's part of the SafetyTec package, which also includes lane departure warning, lane departure intervention, forward collision warning and forward collision mitigation with automatic braking.

During Edmunds testing, a 200S AWD came to a stop from 60 mph in 119 feet, a bit better than average for this segment. However, a four-cylinder 200 Limited required a longer 129 feet.

In government crash tests, the front-wheel-drive Chrysler 200 received a full five stars for overall protection, with five stars awarded for both front and side impact protection. In Insurance Institute for Highway Safety crash testing, the 200 earned the top score of "Good" in the moderate-overlap frontal-offset, small-overlap frontal-offset, side-impact, roof-strength and head restraint (whiplash protection) tests. Also in IIHS testing, the effectiveness of the 200's optional frontal collision warning and automatic braking systems earned a top rating of "Superior." IIHS also named the 200 a Top Safety Pick +. 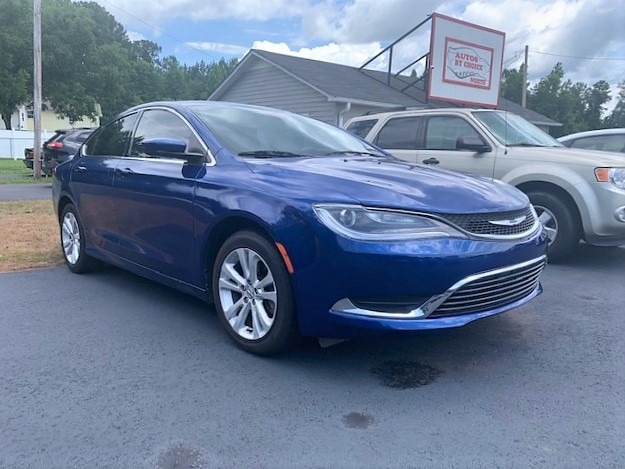 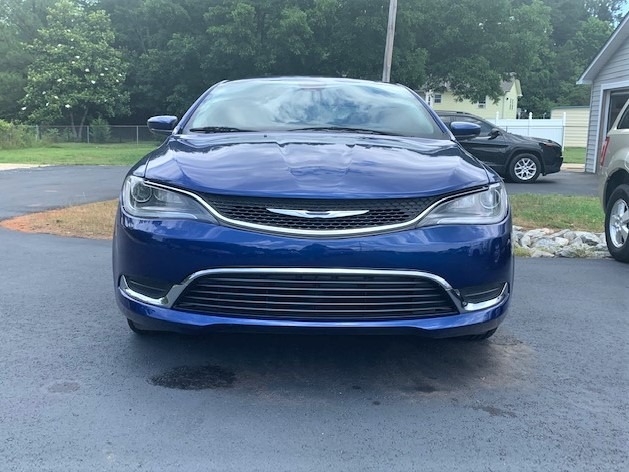 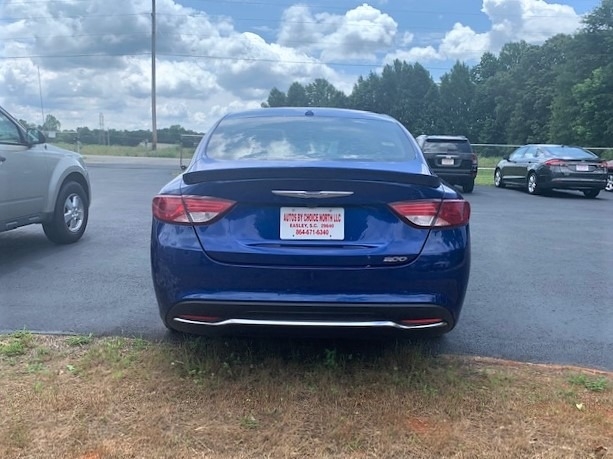 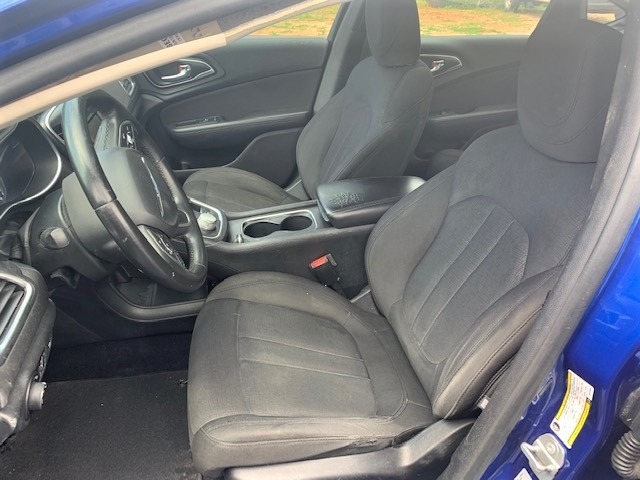 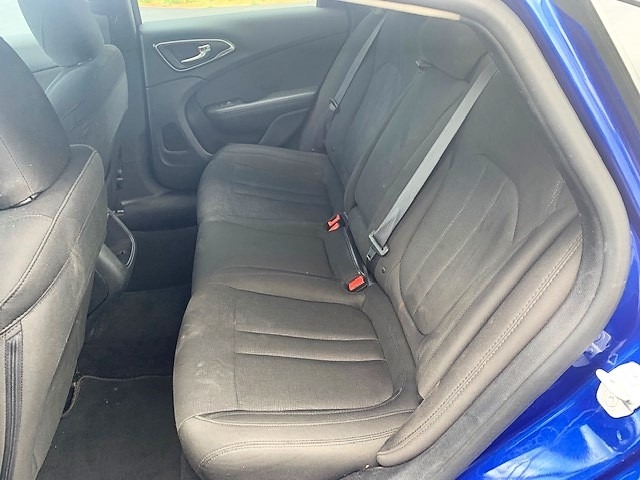