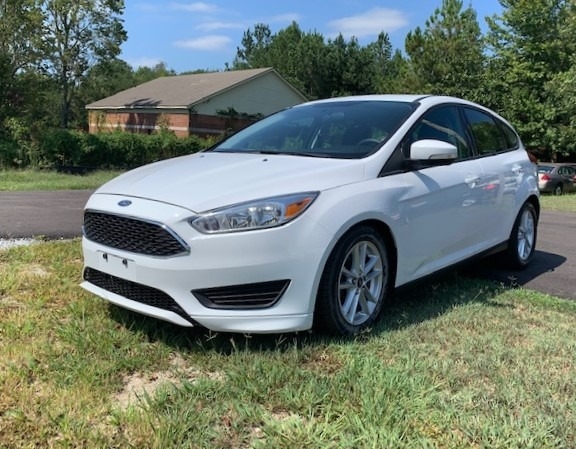 The Ford Focus isn't as much of a standout as it was a few years ago, but it remains a smart choice for a small sedan or hatchback.

You've likely been told how important it is in life to "think big." Well, we're here to suggest that you flip that familiar platitude on its head and instead try "thinking small." Specifically, we're thinking about the 2016 Ford Focus, a car that delivers a sophisticated day-to-day driving experience that's a big deal among compact cars.

When it comes to that elusive fun-to-drive factor, for example, you'll find the Focus to be one of the more engaging cars in its class, with nimble handling that doesn't come at the expense of ride comfort. The Focus additionally boasts a sharp-looking interior that can be loaded up with the latest technology. This is especially true for 2016, as Ford has fitted the all-new Sync 3 touchscreen interface, which promises quicker responses and easier operation than the discontinued MyFord Touch system.

Under the hood, you'll find a full roster of engines. The standard 2.0-liter four-cylinder is a solid effort, but there's also a turbocharged 1.0-liter three-cylinder that returns impressive EPA-estimated fuel economy and is newly available with an automatic transmission for 2016, which should greatly expand its appeal. If you prefer to plug in, the Focus Electric can go roughly 75 miles between charges, a bit less than some rivals but still a useful range for many commuters.

The 2016 Ford Focus is a compact car that's available in a choice of sedan and four-door hatchback body styles. There are three main trim levels available -- S, SE and Titanium -- as well as the Focus Electric. The high-performance Focus ST and Focus RS are reviewed separately.

Move up to the SE trim level (which for the hatchback is the base model) and you get 16-inch alloy wheels, automatic headlights, body-color exterior mirrors and door handles, cruise control, power rear windows, a trip computer, a front center armrest, additional front headrest adjustments, rear air vents, a six-speaker sound system and steering-wheel-mounted auxiliary controls. Hatchback models also get a rear spoiler and a removable package tray.

Other SE options include a sunroof, a keyless-entry keypad and remote start.

For 2016, the Ford Focus returns with a new Sync 3 technology interface, a six-speed automatic transmission for the available 1.0-liter EcoBoost engine and minor adjustments to available options packages.

The 2016 Ford Focus comes standard with antilock brakes (rear drum brakes are standard on the S and SE; four-wheel discs are optional for the SE and standard for Titanium and Electric), stability and traction control, a driver knee airbag, front side airbags and side curtain airbags. The Ford Sync system includes an emergency crash notification feature that automatically dials 911 when paired with a compatible cell phone. A rearview camera and Ford's MyKey system (which can be used to set electronic parameters for inexperienced drivers) are also standard.

The Titanium trim level can be equipped with a Technology package that includes a blind-spot warning system with rear cross-traffic alert and a lane-departure warning system.

In Edmunds brake testing, a Focus SE (with the rear disc brakes) came to a stop from 60 mph in 120 feet, an average performance for this class. A Focus SE with rear drum brakes stopped in 131 feet, which is worse than average. The Electric took 126 feet.

In government crash tests, the Focus earned an overall rating of five stars (out of a possible five), with five stars for total frontal-impact protection and five stars for total side-impact protection. The Insurance Institute for Highway Safety gave the Focus a top score of "Good" in its moderate-overlap frontal-offset, side-impact and roof-strength tests. The Focus' seat and head restraint design was also rated "Good" for whiplash protection in rear impacts, and it received the second highest score of "Acceptable" in the Institute's small-overlap frontal-offset test. 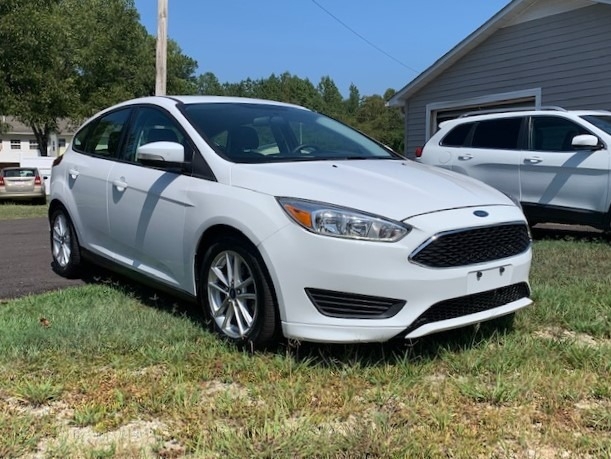 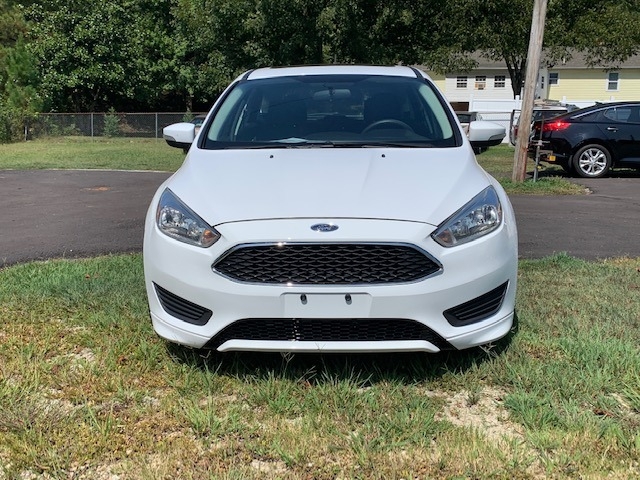 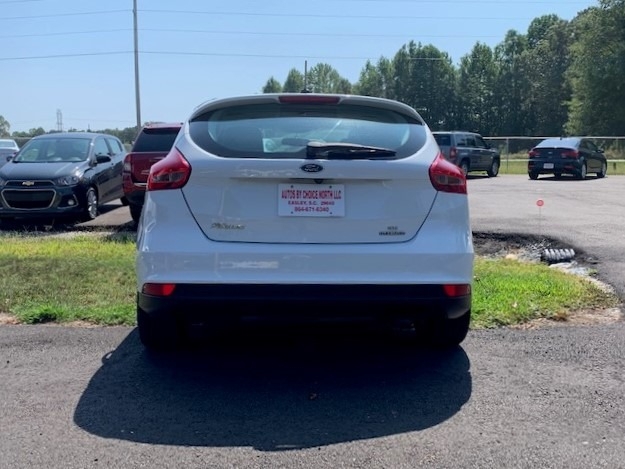 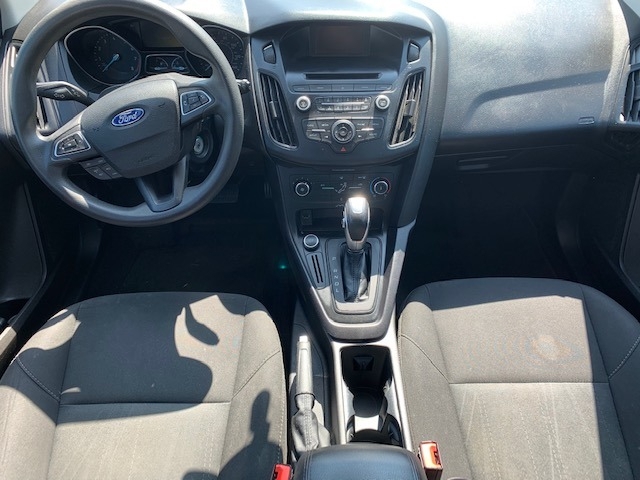 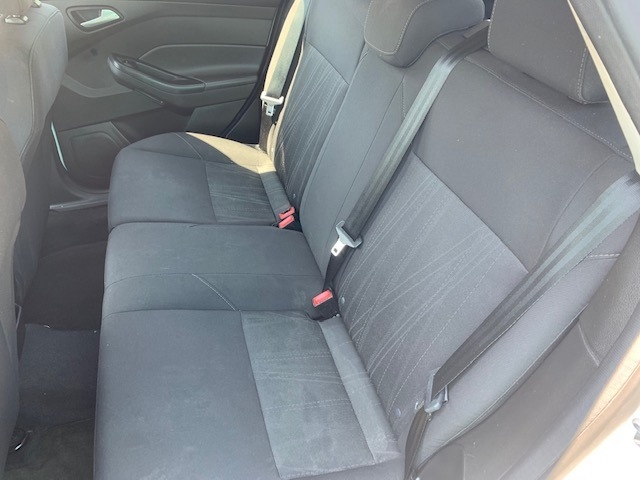 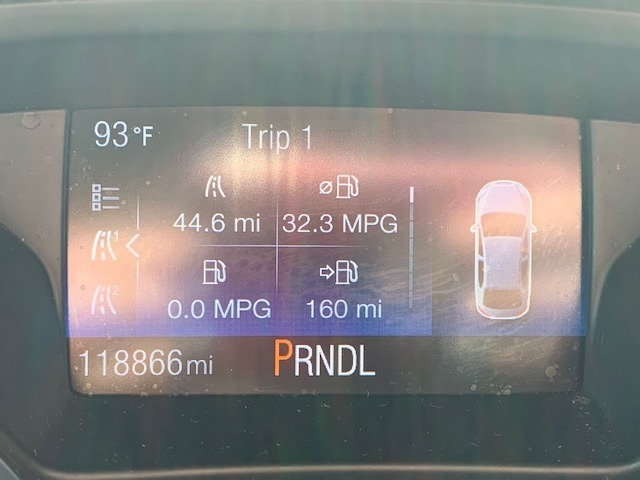 1 LCD Monitor In The Front

$9,900
Call Text Details
CONFIRM AVAILABILITY VALUE YOUR TRADE
"Only A Jeep Will Do."