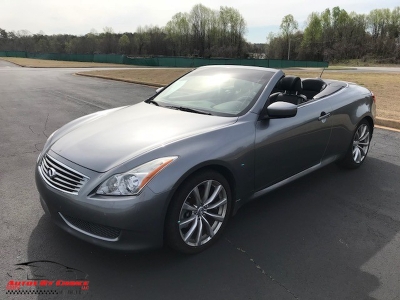 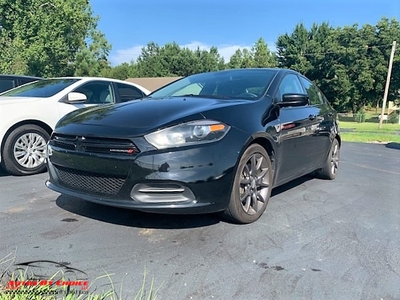 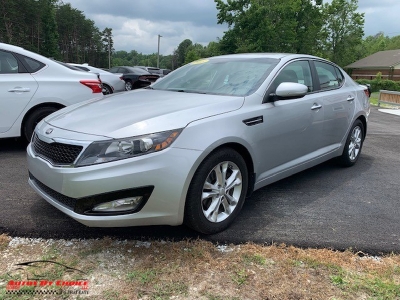 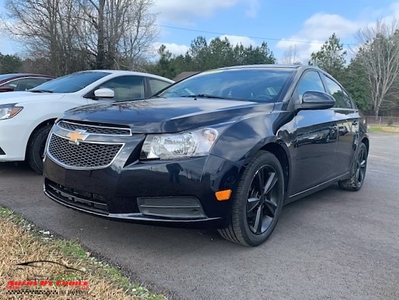 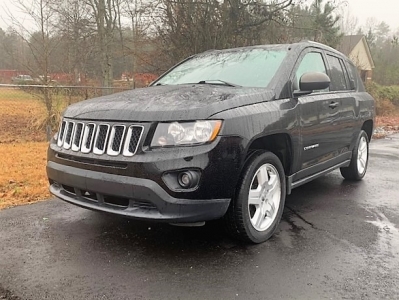 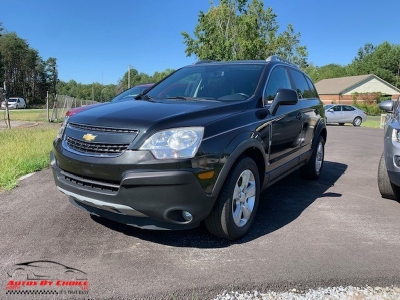 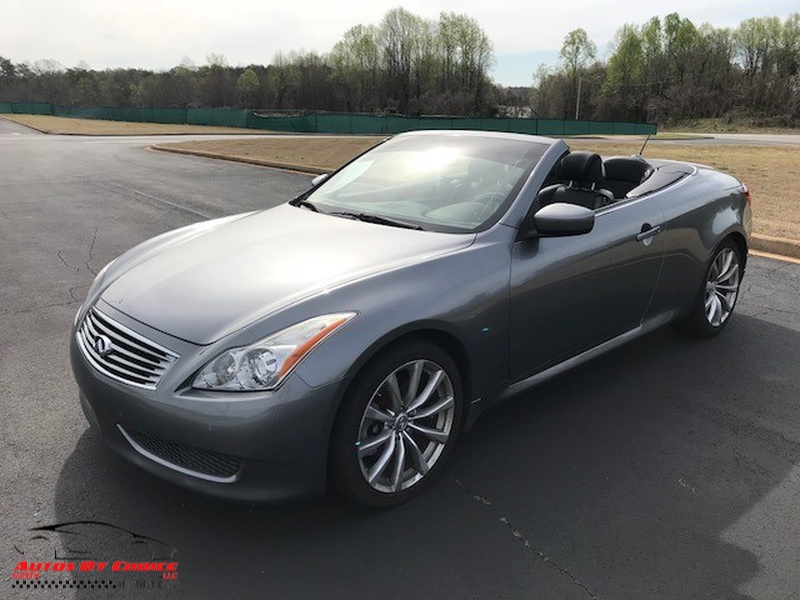 Sport-focused, intelligently designed and attractively priced, the 2010 Infiniti G37 is an excellent choice for an entry-level luxury sport sedan, coupe or convertible.

For 2010, the Infiniti G37 sedan receives minor styling updates in the form of a new grille, headlights and bumpers. Inside, all G37s gain new gauges, metallic accents and, for those equipped with navigation, real-time traffic and weather as well as streaming Bluetooth audio.

In recent years, it's gotten even harder to choose an entry-level luxury car. Each automaker has been trying to outdo the others by offering even more powerful engines, new body styles and high-tech features. The end result is a batch of cars that might as well be equally good. Yet the 2010 Infiniti G37 still manages to stand out among this group thanks to its sharp styling and strong dynamic performance.

Certainly, the G37 is one of the more entertaining vehicles to drive in this segment thanks to its strong 328-horsepower V6 engine and agile handling. And visually it stands out in a crowd with its arcing bodywork. But the 2010 G37 does more than just go fast and look good; it also keeps its occupants comfortable and entertained throughout the journey thanks to a stylish cabin, the latest high-tech features and a suspension that's still supple enough to absorb the bumps and ruts of the daily grind.

The entire 2010 Infiniti G37 line comes standard with stability control, traction control, front-seat side airbags, full-length side curtain airbags and active head restraints for the front seats. Added safety equipment is included with the optional Technology package, which adds adaptive headlights and pre-crash seatbelts that use the cruise control sensors to detect an impending impact and then automatically pre-tension. Convertibles have standard pop-up rollbars. 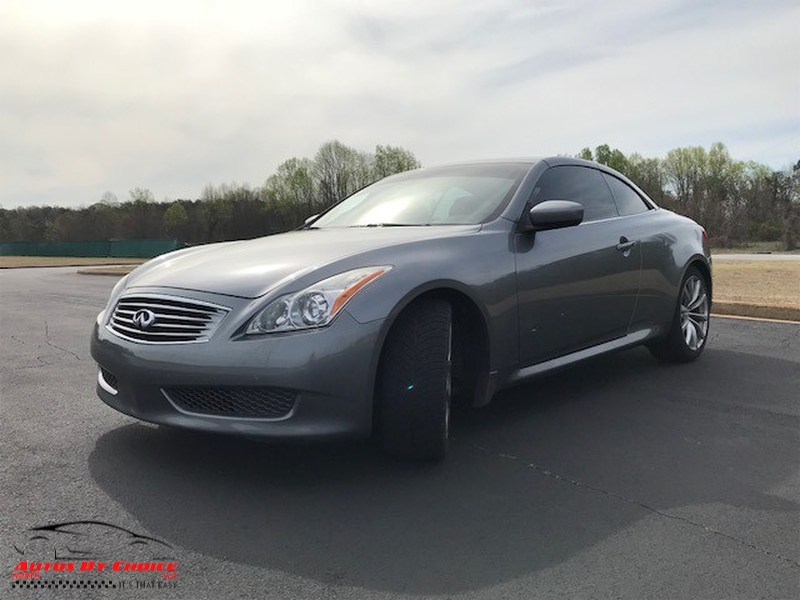 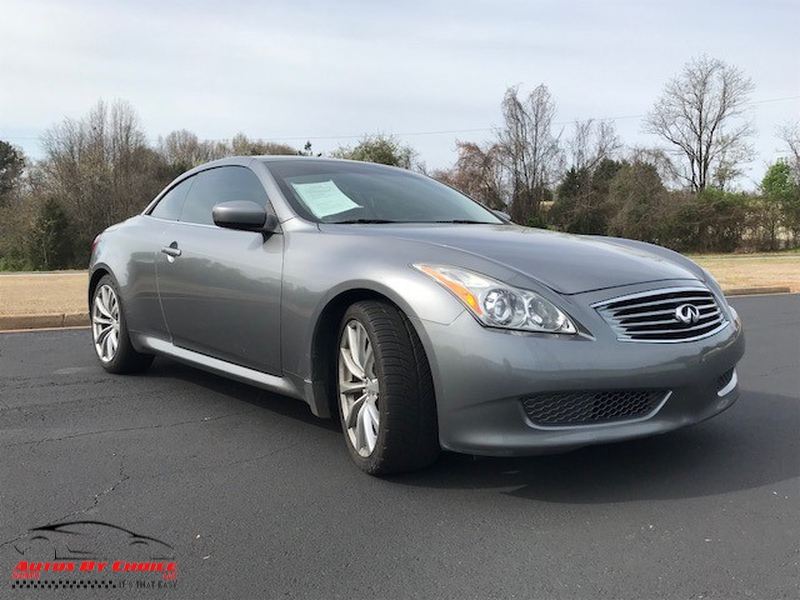 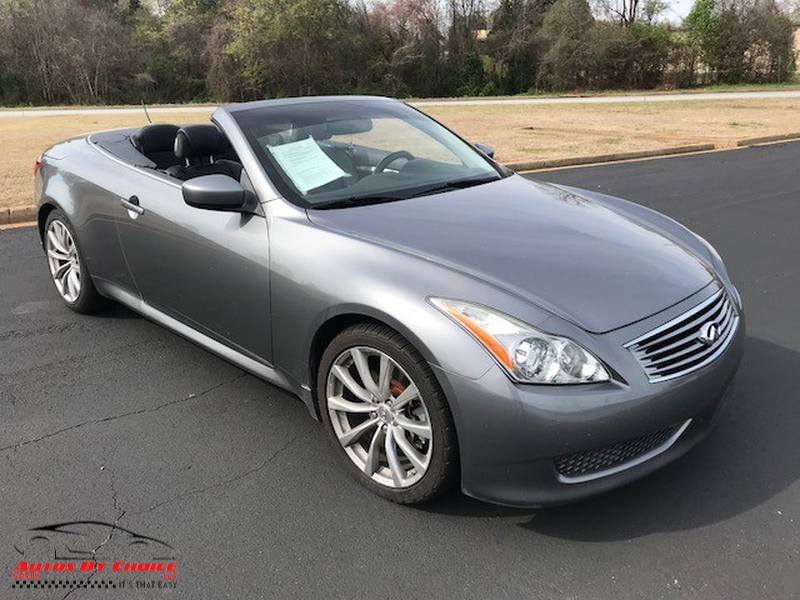 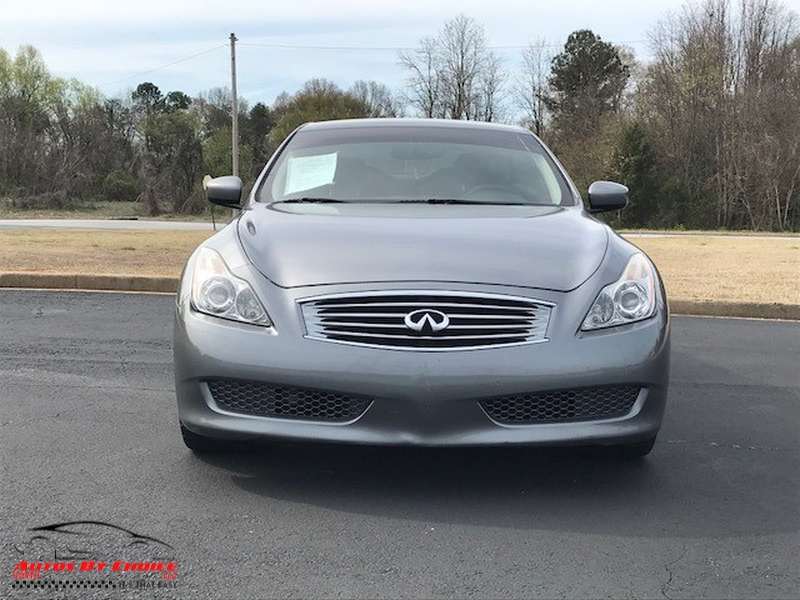 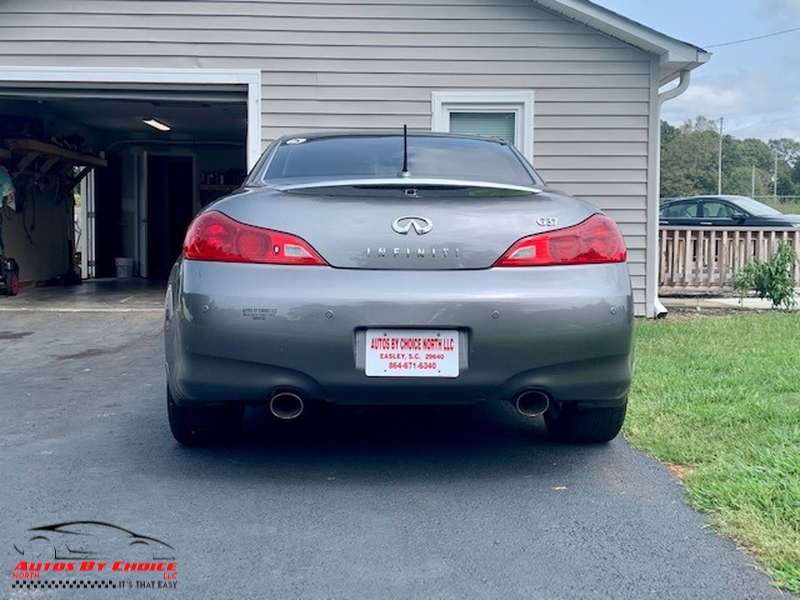 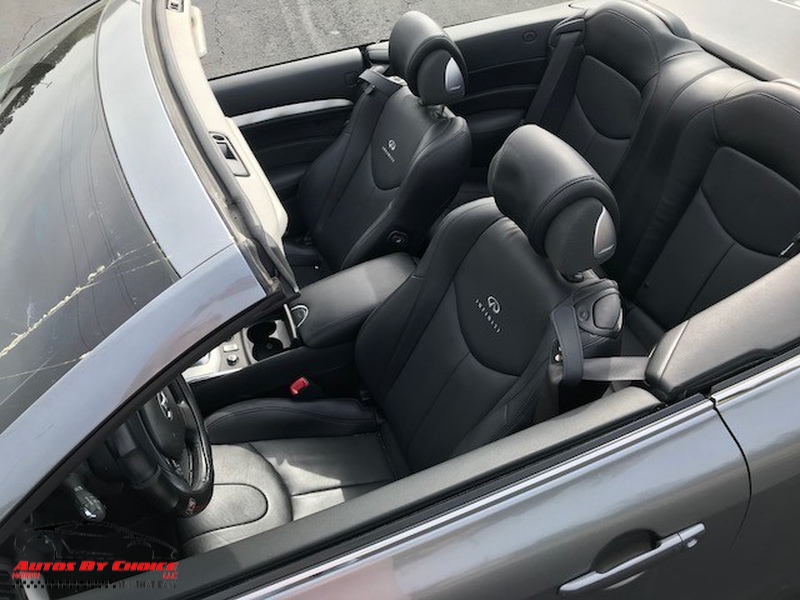 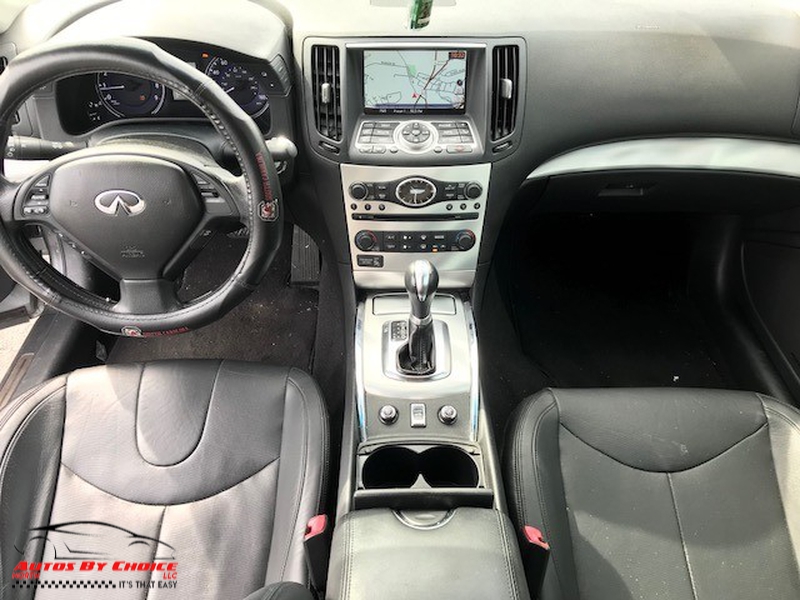 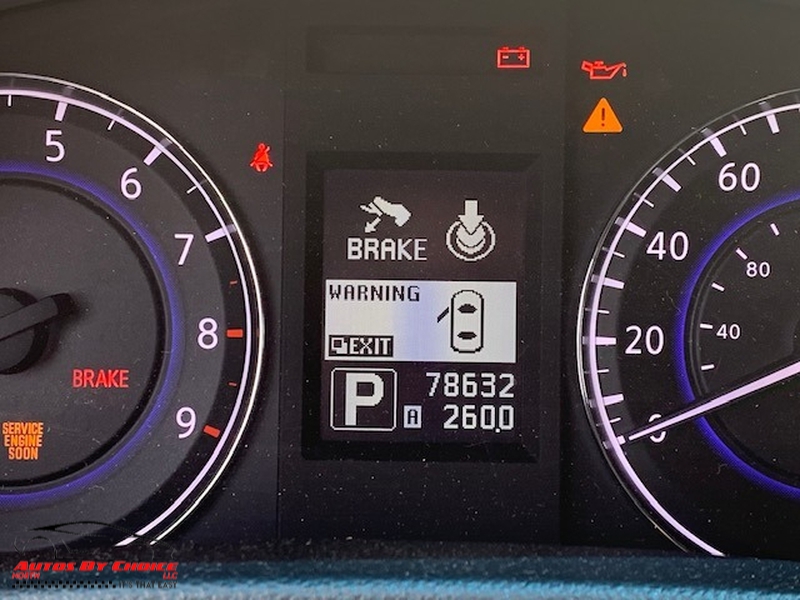